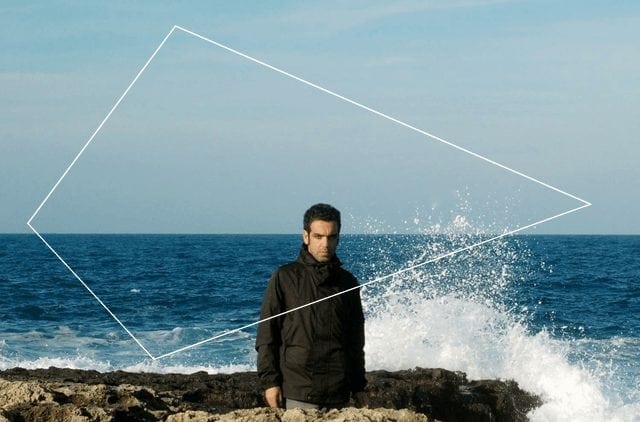 Ever since he published his first solo album, Un meravigliosodeclino, Colapesce, nom de plume for Lorenzo Urciullo, has been a constant figure on the Italian singer-songwriter scene with his limpid and evocative writing, love of his Sicilian homeland and a particular attention to the relationship between his music and video images. It is no coincidence that his video clips (often created together with animators and illustrators) always offer a second, metaphoric and dream-like interpretation of his own songs
All these elements have contributed to his hype, seeing him rapidly earn a numerous and passionate group of followers.

A year after publishing his second album, Egomostro, Colapesce is presenting an exclusive project developed especially for the Romaeuropa Festival: Isola di fuoco. The song format (intended both in its literary and musical complexity) is matched to the images by Vittorio De Seta, the father of Italian documentary reportage.

Isola di fuoco was also the name of the film made in Stromboli by the much missed director from Palermo, who received an award for it at Cannes in 1955. More than just a live performance dedicated to De Seta, who succeeded in capturing traditions, customs and rites of Southern Italy with such perspicacity and poetry, this show is an authentic “concert by images” (in the words of Colapesce himself) designed to construct a dialogue between words and images, documents and music, or perhaps between two different ways of seeing Sicily and the world.