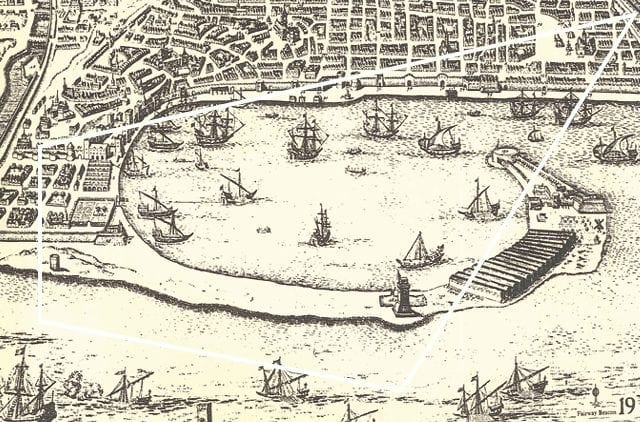 In 1979, together with his students at the Accademia Nazionale d’Arte Drammatica, US musician and composer Alvin Curran presented a work at the lake of Villa Borghese park in Rome that would become a fundamental step in his career. The work was entitled Maritime Rites, or as the program read at the time: “Environmental concert for choirs and shells, on the lake in Villa Borghese park, starting at sunset”. As Curran himself admitted, the concert was inspired by the influence that theatre – and dramatic experimentation – was having on his artistic career.

Curran was driven to stage concerts for natural settings, stairways, and monumental spaces, including the lake at Villa Borghese, in his effort to create theatrical sound exercises. From this corner of Roman paradise, Riti Marittimi or Maritime Rites developed into different situations and formats: from a series of concerts on sirens and other maritime sounds from the East Coast of the US, involving internationally renowned musicians (John Cage, Steve Lacy, Pauline Oliverso and George Lewis among others) alongside Curran himself, to a series of recordings produced by the National Public Radio in 1984 and recorded by New World Records.

During the first week of the Romaeuropa Festival 2016, Maritime Rites will return to the lake at Villa Borghese in an unpublished version, performed by the Banda della Scuola Popolare di Musica di Testaccio with some students from the Conservatorio di Santa Cecilia, directed by Silverio Cortesi and Curran.

A musical drama or a floating concert, in which musicians in rowing boats trace out a musical landscape that mirrors the natural microcosm of the lake.