Teatro Argentina
Tuesday and Wednesday 9pm
From € 14 to € 35 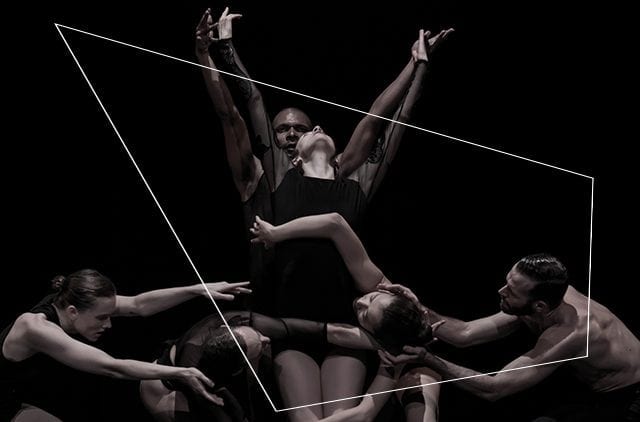 Is there anything more mysterious than love? This seems to be the question that Sharon Eyal is asking the audience, with her L-E-V Dance Company founded together with Gai Behar and Ori Lichtik.

Her show, OCD Love, is a choreographic distillation of elegant sensuality. The story about a failed love is out of step, dark and desperate yet also a poetic, conciliatory and erotic vision of the body. Inspired by the slam poem OCD by Neil Hilborn, in which the pathology of obsessive compulsive disorder is ironically described in a love story, OCD LOVE is the perfect expression of the three personalities that lead the company: on one hand, there is the choreography by Sharon Eyal, who was first a dancer before becoming art director and choreographer at the Batsheva Dance Company; on the other, we have the “underground” spirit of Gai Behar (curator of multidisciplinary events in Tel Aviv nightlife) and Ori Lichtik (one of the founders of Israeli techno raves).

The production of OCD LOVE was developed during the artist residence in The Banff Centre, Canada