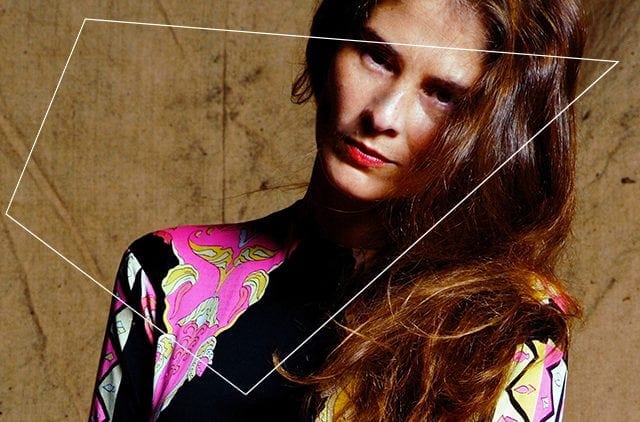 «An actress of gelid sensuality and enchanting voice» – these are just some of the ways Sabina Meyer has been described by the press – a singer who has shown her ability to switch between genres and work easily with both improvisation and composition. Her repertoire ranges from Jewish music to Brechtian songs, from contemporary music to electronic experimentation, with a particular predilection for the Baroque works by Monteverdi, Strozzi, Luzzaschi, Dowland and the vocal works by Berio, and Cage.

It is precisely the Baroque, and in particular the solo aria from the early 17th century and the so-called Lamenti that are explored in Ninfa in lamento, a concert presented by Romaeuropa designed to interact with the amazing setting of Villa Farnesina. Meyer uses this extensive repertoire and transforms it into a perfect habitat for experimenting with contemporary languages and electronic music. From the famous Lamento della Ninfa by Monteverdi to Barbara Strozzi, from Girolamo Kapsberger to the Scelsi’s 20th century, this concert combines Meyer’s ability as a soprano, accompanied by Simone Colavecchi on the theorbo, with the electronic processing of composer and tenacious experimenter Elio Martusciello.

Far from using opposition and contrast to construct her performance, Sabina Meyer places periods and materials that appear to be distant in harmony with each other, dominating the scene and welcoming us to a dimension suspended between music, anthropology and theatre, creating a feeling of a sacred rite.