Stadio Palatino
all encore performances 9pm
from € 20 to € 35 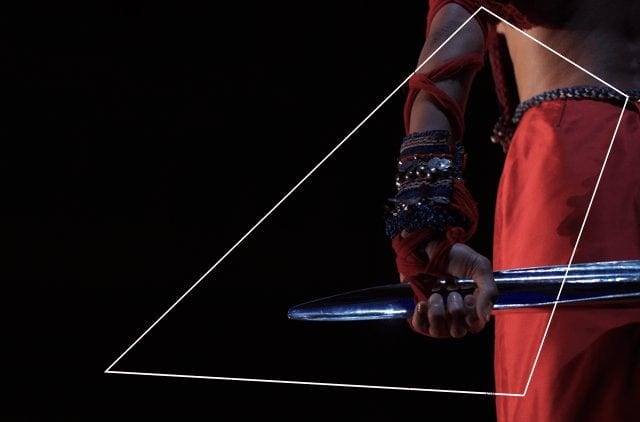 Not many people know, but Palamedes is the name of one of the Greek heroes who besieged Troy. Before I started studying the Iliad for a play, years ago, I had never heard of him. In the midst of all those unforgettable stories, I came across his.
It was so amazing that I kept it to myself for years, before starting to study it seriously: I ended up writing a play entitled Palamede, l’eroe cancellato (Palamedes, the deleted hero). I wrote it for a very special theatre, the Olimpico in Vicenza, which runs like a well-oiled clock.

My plan was to present the same play at the Palatine.
But then I saw the place: magnificent, solemn, and with something vaguely magical about it.
I have a theory about places like that. They are like enormous, ancient musical instruments: you have to play them, rather than the play itself. In other words, you have to start with the theatre and try to find a story, a vision, or a little bit of magic that will make it sing.

So this is what’s going to happen: we’re going to bring the story of Palamedes to the Stadium of Domitian, and we will try and make those walls sing.
It won’t be like going to the theatre. Apart from anything else, most of the audience will be sitting on the floor (it seemed like the best way to experience being there). Moreover, we’re going to use a script as little as possible. I can’t explain exactly why, but it didn’t seem right, in a place like that.

What we are going to do is to try and make a story happen.
It’ll take about an hour. That’s for the people sitting on the floor. But if we like what we’re doing, it might take a lot longer. I don’t know. In fact, I think I don’t even want to know.