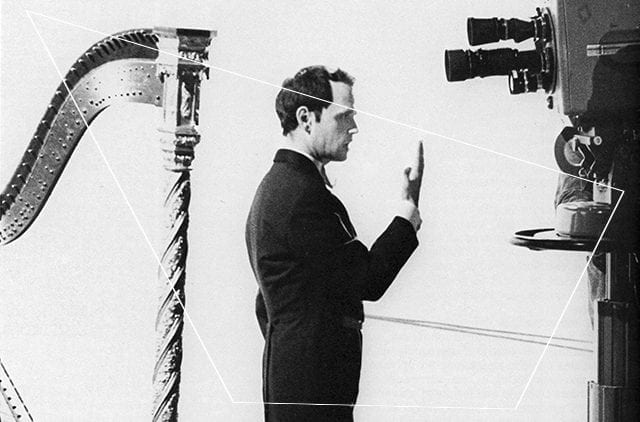 To celebrate SylvanoBussotti’s 85th birthday, Tempo Reale is presenting a project that reinterprets a series of his lesser-known musical works.?Painter, poet, novelist, theatre and film director, actor, scenographer, costume designer and composer, the multi-talented Bussotti is one of the greatest Italian experimenters of the 20th century. Close to the research of John Cage, with whom he shares a particular interest in the languages of uncertainty and unpredictability, the musician allows late-romantic and expressionist suggestions to filter through his works, in homage to some of his favourite composers including Gustav Mahler, Giacomo Puccini, Luigi Dallapiccola and Alban Berg.

The protagonist of SyparioSylvano is the Tempo Reale Electroacoustic Ensemble (TREE), part of Tempo Reale and at the same time an “open” project through which the centre for musical research, production and teaching founded in Florence by Luciano Berio explores the relationship between acoustics and electronics, the mechanisms of collective construction and improvisation, welcoming collaborations with instrumentalists and musicians from a farflung geographic and linguistic areas.

Led by soprano Monica Benvenuti (a favourite of Bussotti), the ensemble will be performing three “open” pieces: Foglio la CathyCanta from Silvano/Sylvano (2001-04), Lachrimae(1978), Autotono. Un divertimento (1978) – including drawings by TonoZancanaro – and Sypario. Siglesceniche (1997),in its first ever performance.

The concert is an exceptional and unique overview of the Maestro’s interpretation of music, through a reinterpretation that integrates improvisation, staging and electronic instruments.