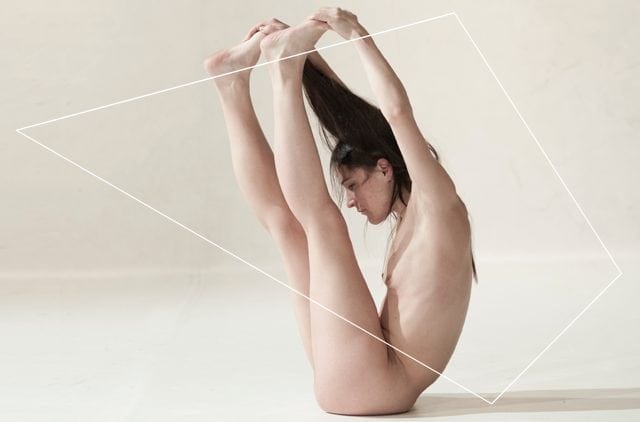 “Immobility does not exist, we can always play with what we want to stay unchanged and what, in contrast, we want to change”, stated Swiss choreographer Yasmine Hugonnet. And in fact, her Le Récital des Postures is a constant dialogue between immobility and movement, silence and the sound of the body.

The first of the artists who will be animating the new events dedicated to Romaeuropa at Aerowaves (a European network set up to promote new dance discovery, in which the Fondazione has been a partner since 2015), Hugonnet has had a long career ranging from classical dance to butoh, leading her to work as interpreter and choreographer in several countries (Norway, France, Slovenia, Switzerland and Taiwan) before founding her company Arts Mouvementés in Lausanne in 2010. Today she works between Lausanne and Paris, studying the idea of “posture” as a form and place of the imagination.

In Le Récital des Postures (a show selected by Swiss Dance Days 2015 and Aerowaves), she herself will be performing on stage as a musical instrument inside a silent posture. From the bare, silent stage that calls for the spectator’s attention, Hugonnet’s soft, poetic body slowly allows itself to be understood in a lyrical and suggestive dimension. A moving, painted statue or a ritual object, her body takes up numerous positions, showing every part of her, every tiny fraction of skin. Hers is not the flesh of a dancer, but a symbolic, archetypal, social body: a “ventriloquist’s” organ that becomes a place for communication.